The third annual Grantsville National Road Festival will be held May 12-19. The festival is sponsored by the Grantsville Revitalization Organization (GRO).

Blake Walker, president of GRO and a Grantsville town councilman describes the event as smaller in comparison to better known events like Grantsville Days and the Western Maryland Truck Show, however, the festival’s goal is to attract people to the community and bring awareness to the historical significance of the National Road and the towns that lie in its path.

“It’s not only relevant to Garrett County, but the entire country, as it was the first federally funded national road,” said Paul Edwards, who is a Grantsville resident, history buff, and GRO board member. “It was highly controversial at the time. It opened Garrett County up to further expansion and growth.”

The historic Casselman Bridge was built in 1813 as part of the National Road project. The stone arch structure was the largest single span bridge of its day, and was used for traffic until the early 1950s.

Planned events for the festival include:

Blue Moon Antiques will sponsor an “appraise-a-thon” to get yard sale treasures appraised, and The Lions Club will sell barbecued chicken dinners at the town park. 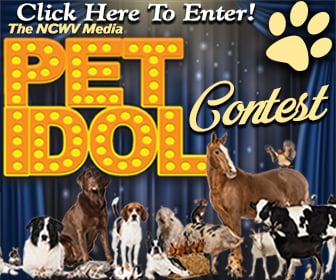 Organizers anticipate that this year’s yard sale will bring at least 1,000 people to town.

May 12 — French and Indian War Reenactors at Little Crossings

Little Crossings is named for the spot where George Washington crossed the (then) Little Youghiogheny River during the French & Indian War.

According to the organizers, this event will allow visitors to step back in time to the military campaign of 1755 during the French & Indian War, when troops were marching on Fort Duquesne. As troops advanced westward, they improved an existing trail known as Nemacolin’s Path to the military grade Braddock’s Road, which would in turn transform into the National Road, U.S. 40, and eventually Interstate 68, each with a slightly different alignment.

One of the historic campsites actually used by Gen. Braddock’s troops as they traveled from Fort Cumberland is just a few miles east, near U.S. 40 and Chestnut Ridge Road, known as Little Meadows.

This weekend event will involve more than 35 reenactors from different companies representing the French, English, Native Americans and colonists. The groups will camp and demonstrate antique artillery, military tactics, primitive road construction and life in the 18th century.

The public is welcome to visit the varied living history demonstrations and learn about life as a soldier, settler, or native in the American frontier. 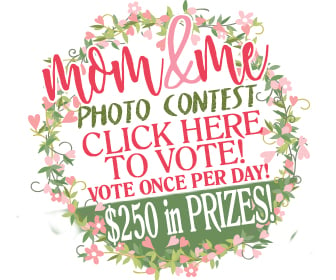 The trace of the original Braddock Road is just a few hundred yards south of the Casselman Bridge, and it was there that Col. George Washington is said to have named the area Little Crossings.

Maria Day, director of special collections and conservation from the Maryland State Archives, will give a presentation. This event will be held at the Casselman Inn, with dinner on your own at 5 p.m. and the presentation at 6 p.m.

An RSVP is required to gro@visitgrantsville.com.

The Appalachian Wagon Train will have a community dinner at the Grantsville Stock Yard from 4-7 p.m. for $5 per person. All are invited to eat hot dogs grilled over an open fire and see the Conestogas and horses as they get ready to head west Thursday morning.

We encourage open and honest communication without censorship, however, we ask that there be no use of foul or threatening language. Respectful banter can be a useful tool to learn and promote positive outcomes. Thank you for lending your voice to the community